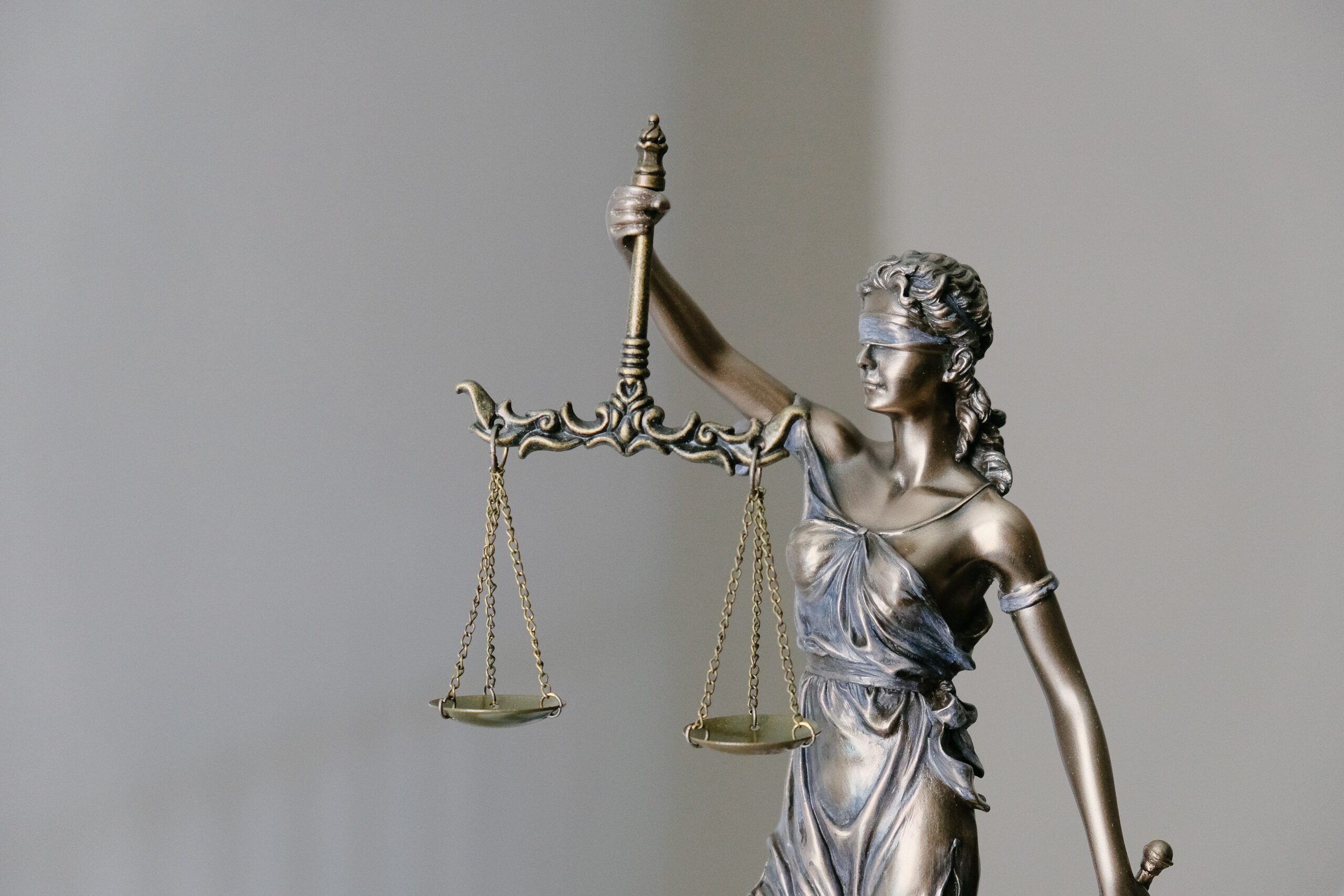 RBG’s Legacy Is a Call to Pursue Justice

RBG’s Legacy Is a Call to Pursue Justice

The one-year anniversary of Ginsburg’s passing is a time to reflect on her legacy, writes Mimi Zieman.

It has been a family tradition to bless our children every Friday night after we light candles, even now that they are grown and flown. Last year, after the passing of Supreme Court Justice Ruth Bader Ginsburg (RBG), someone suggested adding Ruth’s name to the names of our foremothers in the blessing. Now, my husband and I start the blessing as usual, then shout Ruth’s name, daring each other to remember it. Smiling when we say “Ruth,” and the inspiration she provides, connects seamlessly with savoring the sweet challah. 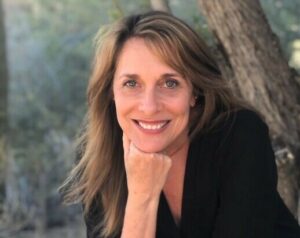 The one-year anniversary of RBG’s passing is a time to reflect on her legacy. The first Jewish woman appointed to the Supreme Court, she famously hung a plaque with the Hebrew words “Tzedek tzedek tirdof” on her office wall, which translates as “Justice, justice shall you pursue.” On her yahrzeit, I ask what can we do in honor of RBG’s mission?

As a Jewish woman, mother, and OB/GYN, I urge you to honor RBG by standing up for a woman’s right to self-determination, equality, bodily autonomy, and safe, legal access to abortion.

The Atlanta Jewish Times covered the Jewish opinions on abortion when Georgia passed a six-week abortion ban, in June 2019 (since blocked). Recently, over forty Georgia rabbis and Jewish leaders signed a pledge sponsored by the National Council of Jewish Women (NCJW) supporting reproductive freedom as a Jewish value. We must stand together to oppose secular laws based on religious beliefs.

A recently enacted Texas law blocks access to abortion, and the Supreme Court has agreed to revisit Roe v. Wade, by hearing arguments on a Mississippi ban this fall. There is no medical or scientific basis to ban abortions. In places where abortion is illegal or restricted, maternal mortality rates are significantly higher, and restrictions disproportionately affect people of color and those who are low income. The U.S. has the highest maternal mortality rates among developed countries, and Georgia has one of the highest rates among all the states.

Major medical societies including the American Medical Association, American College of Obstetricians and Gynecologists, American Academy of Family Physicians, and the American Society for Reproductive Medicine oppose these laws that either intrude on the practice of medicine or use fetal “personhood” language to infringe on women’s bodily autonomy. In fact, these laws contradict the five ethical principles guiding the practice of medicine: justice, autonomy, beneficence, fidelity, and non-maleficence. Forcing women to carry a pregnancy and risk higher morbidity and mortality is, in my opinion maleficent.

When RBG received the Genesis Lifetime Achievement Award in 2018, she said, “I am a judge born, raised, and proud of being a Jew. The demand for justice runs through the entirety of the Jewish tradition. I hope, in my years on the bench of the Supreme Court of the United States, I will have the strength and the courage to remain constant in the service of that demand.”

I invite you to join me – with strength and courage like RBG – to fight for the right of women to access the safest healthcare, free from the intrusion of lawmakers who don’t prioritize women’s health, or right to self-determination.

The NCJW Atlanta Section will be holding an event at 7:00pm on November 9th with representatives from the ACLU and Planned Parenthood. I hope you’ll join us to learn more about these issues, and what you can do to pursue justice for women. For details on this event, please visit www.ncjwatlanta.org.

Mimi Zieman, M.D. is a board-certified OB/GYN, author of the medical guide Managing Contraception, and the chair of the NCJW Reproductive Health, Rights and Justice committee, Atlanta. 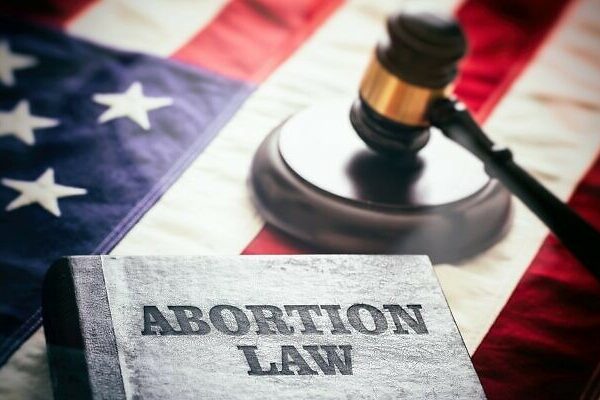 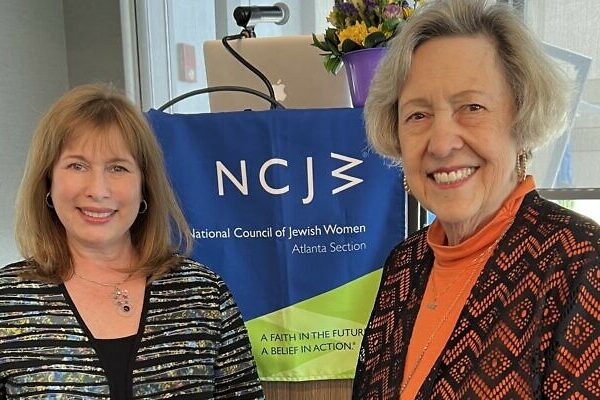 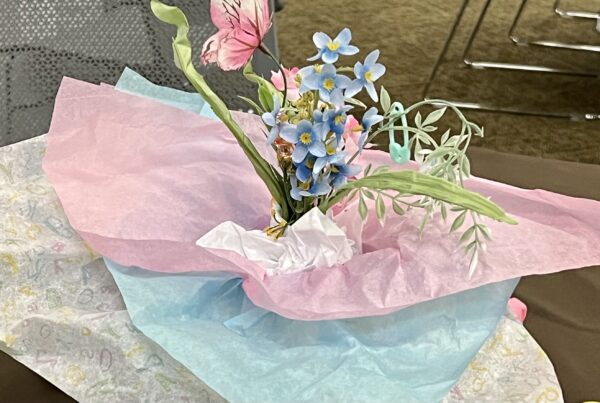